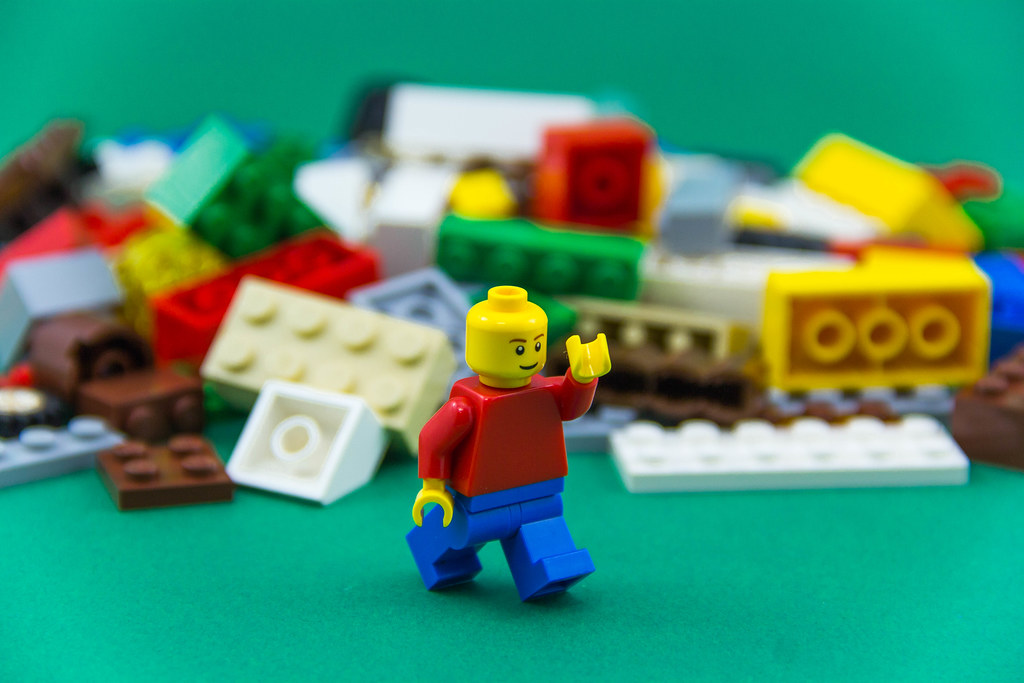 Some behavior patterns in event stream are based on the fact that specific event hasn’t happened. Siddhi has in-built mechanism to capture when some event is not happened after another.

Hi there. Everybody knows TeamCity which is the solid tool to run continuous integration process. Indeed it’s the best  tool I ever have worked with. Nevertheless, sometimes you may find